Mumbai, this six letter word is the name of one of the most talked about cities of our country India, and probably the only name of a city in the west zone that describes itself more than it can, or more than it could.
There is a lot to talk about this amazing city, where I was born, however I am going to describe how amazing this city is in terms of Drive, Design and Connect.
Drive- There is nothing that doesn’t drive anybody to this city. It’s called the city of dreams, where people from all parts of the country come, to fulfill their dreams, whether small or big. The city that never sleeps, whether its 4 am in the morning or 11 pm in the night, everyone working round the clock in their own hustle and bustle. Or should I say the undying spirit of the people of this city, we all know about the terror attack of 26th November or the floods of 26th July, and how people bounced back to their busy lives the immediate day everything was back to normal. 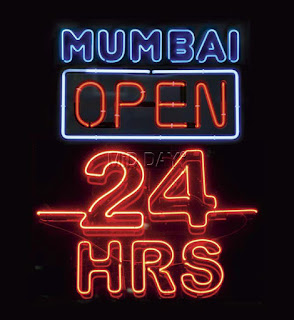 Mumbai life is the life in a fast lane, a life where your car is at the world’s fastest speed of 435.31 km/hr and the adrenaline rush and the thrilling experience is what binds Aamchi Mumbai folks and drives the rest to this city.

Design – Mumbai has so many iconic designs, the historic one being VT station known as CST. Having influences from Victorian Italianate Gothic Revival architecture and traditional Mughal buildings, it’s a marvel to see this station decorated on occasions considering its one of the busiest stations of India. 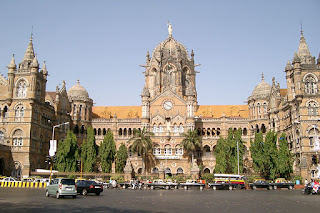 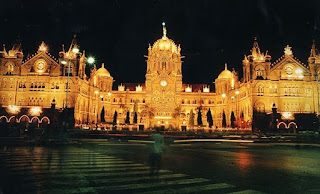 There’s the lovely Gateway of India that boasts of George Wittet’s Scottish architecture along with elements of Roman triumphal arch and 16th century architecture of Gujarat. It’s one of the most sought after tourist attractions and is filled with people every day just basking in the marvel of this monument that faces out to the Mumbai Harbour. 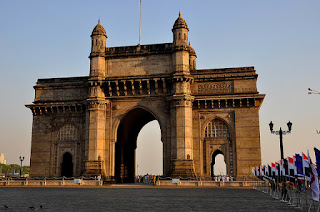 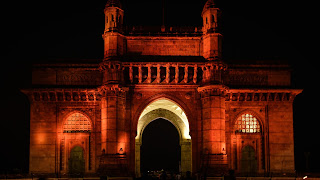 We too have the magnificent Taj Mahal Palace Hotel, a 5 star hotel located in Colaba next to the Gateway of India that has 560 rooms and 44 suites. A dream of Jamsetji Tata to build a grand hotel that no one would imagine India could have, thus leaving a spot in the history of the world as one of the best ever 5 star hotels of India. 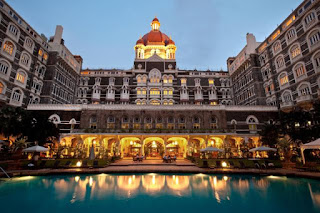 These designs of Mumbai are some things that Mumbaikars proudly boast about.

Connectivity- Even though Mumbai is considered as one of the overcrowded cities of India, it is well connected in terms of roads, railways, waterways etc. In the past few years we have seen the growth of metros and mono rails, which have helped most crowded work places of Mumbai become free from a lot of traffic. 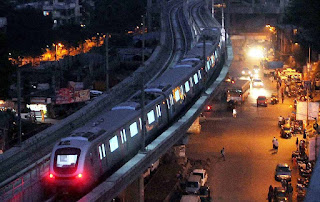 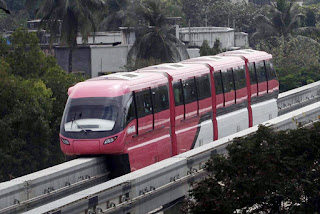 Though Mumbai’s most loved part is the railways considering it’s the only city which has local trains running at a frequency of every 3 minutes and waterways too like the ferries that ply every day from Madh Jetty to Versova, Marve to Manori and back, connecting the people of Mumbai in many ways. 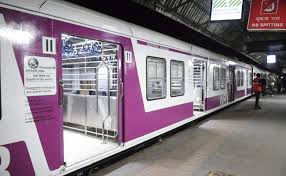 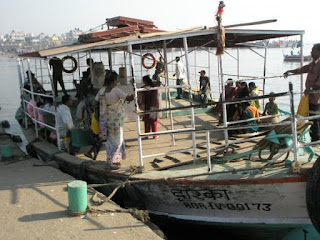 Our roads are well connected, thanks to the highways and link roads that have made travelling by road comfortable and easy whether by buses, autos, cabs or their own vehicles. 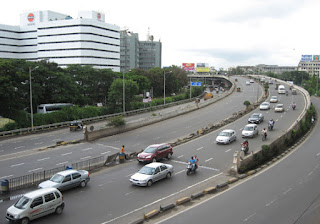 All these various modes of transport make us a city with the maximum range of connectivity.
They say a place isn’t worth if it doesn’t have the best Drive, Design and Connectivity and my Aamchi Mumbai has it all just like every Tata Motors car that never ceases to amaze us in these 3 departments.
Previous Post #FirstBirthdayGiveaway in association with First Step Projects- Giveaway 2. (Closed) Next Post Ethicare Remedies Lip Moisturiser LIPZ with SPF 15 review.

General, Personal
Independence of oneself- the true freedom
Finance, General, Lifestyle
A journey to prosperity with Mutual Funds.
Education, General
Reasons You Shouldn’t Inherit College Education from Your Parents and #ThinkBig

General
All the Tamasha about Tamasha

General, Personal
Never Judge A Human by Its Cover