Stand- Up comedy, if this had to be spoken about a decade ago, or even if a person had to tell his parents that he wanted to make this his profession, I bet he would not only have had some rolling eyeballs looking at him, but also would be looked upon as the greatest fool on earth.
After all our society is such, any extra circular activity being made a profession is a taboo, because the only profession you can make in life lies in the field of Arts, Science and Commerce. Even if you have talents that outshine you always, it’s just meant to be short lived, because of the “My child this won’t get you income” syndrome.
Stand- Up comedy began in those black and white days of Charlie Chaplin and the grace with which he awed his audience, which was then continued by the Lauren and Hardy brothers. In India too we had our very own versions of Comedy through the talented Kishore Da and Mehmood who enthralled us with their comic acting. 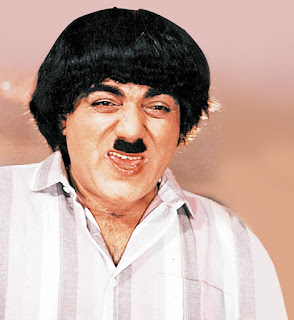 Slowly and steadily we evolved and evolved from the stone age of comedy to the modern age of comedy in the form of stand-up. Taking us through this era forward from Charlie Chaplin was Jim Carrey, Johnny Lever, those various comedy shows, and now the highly popular Comedy Nights with Kapil.  However the 21st century has evolved leaps and bounds after all who doesn’t know Vir Das, or should I mention AIB or The Pretensions. 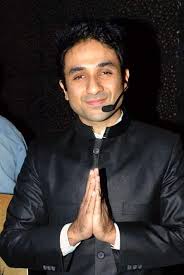 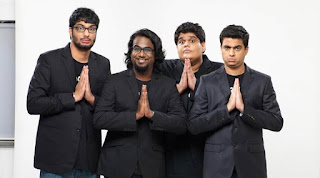 There is not one single soul on this planet who does not talk about stand-up comedians these days. They have become a craze, and very soon if kids tell their parents they want to be the next AIB, I bet parents would hug them and encourage them to aspire the same. This is the reason why today, I am never surprised when I see stand-up comedians as host of parties. I am sure you would agree with me that the party gets livelier because of them. 😀
Stand-Up Comedy is not an easy job as one thinks, it requires one to be brave enough to step up and to withstand everybody muscle screaming to stop and run. It’s about facing those first few times where no one laughs at your jokes but convincing oneself that this is not the end but just the beginning of being bold of being who you really are.
Encouraging anyone to do anything is a task itself and www.liveinstyle.com is doing a great job by encouraging Stand- Up comedy and the comedians by having a separate space for them on their website, where people like you and me can applause their talent by watching the many videos of these comedians and laughing our guts out. That’s not all, they also have various other features like a list of all the Indian stand- up comedians, fun facts etc. etc., that will definitely tickle your funny bones. 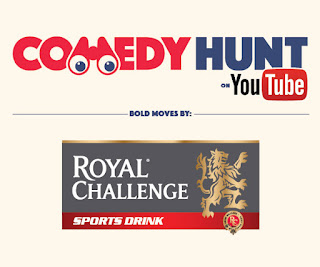 I surely have a bowl of a time watching these videos on their website as it not only lifts my mood up, but brightens my day too. If you too feel the same like I do, don’t forget to live in style, stand-up comedy.
Previous Post New innovation in DTH-The Tata Sky+ Transfer Next Post Seduction Las Vegas Nail Polish Review, Shade-100 Valentine.

General, Personal
Never Judge A Human by Its Cover
Finance, General, Lifestyle
Invest smartly and rightly to achieve your #LifeGoals
Education, General
Reasons You Shouldn’t Inherit College Education from Your Parents and #ThinkBig